Well friends, it has been quite a few months since I have posted anything as the pandemic had uprooted lots of things throughout the world. I spent much time doing research into it and studying the virus alongside doctors which took up many, many hours. This coupled with the businesses I am involved in being mission critical essential businesses took up most of my waking hours. This coupled with the inordinate amount of disruption in the food industry, as well as others, made completing things a living nightmare.

Now that I am in a rhythm of things (after 4 months) and the food distribution industry has somewhat stabilized I am able to start creating great food again for our café again.

With all this being said, one of the things I push is FRESH ingredients. This really makes all the difference in the world. As an example one of our recent dishes was fish tacos featuring seared tuna. There is a coworker at one of the other businesses I am involved in named Bill (name not changed as he is most likely not innocent….lol). We discuss many things while taking breaks, including food. He said that he does not like fish. When he was little, his exposure to fish was fish sticks. I can totally relate on this because my childhood was the same. Most meals were canned vegetables and the fish was always fish sticks. I am not sure that fish sticks are actually fish but who knows what was in the food I ate as a child. It was packaged, overcooked and lacked of the awesome flavors of fresh ingredients.

Mike (real name) and I convinced Bill to try a piece of the seared tuna which was cold and left over from the café the night before. EVEN as a leftover Bill was pleasantly surprised as to the awesome flavor it had. We told him that is because the tuna used was fresh, not store bought frozen. This makes all the difference in the world. He now wants a cut of the tuna steak the next time I am at the fish market.

The same goes for every possible ingredient you use when cooking a meal. The fresher it is the better your food will taste. Frozen dinners, canned veggies, overly processed precooked meats and more exist only for when you don’t care about what your food tastes like.

When you cook fresh and have a family, utilize them. Working together, your mealtime preparation will strengthen your bond AND teach your children how to cook for themselves. This rocks as you have a much more prepared adult for when they get older and who knows, maybe even a career path. 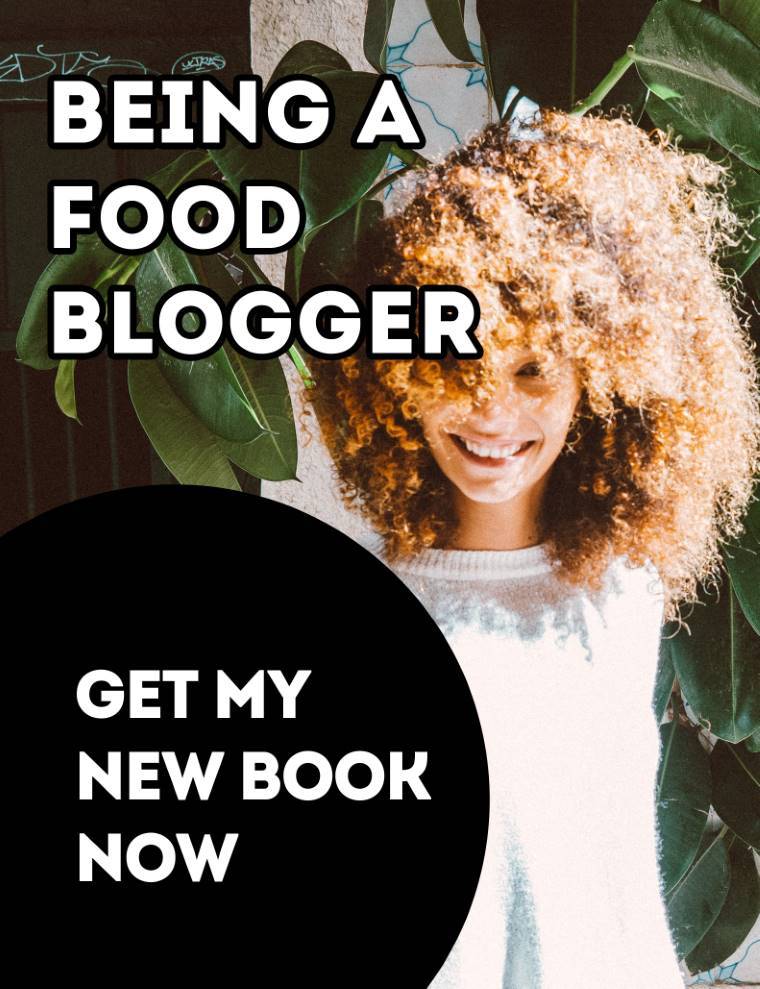